SCOTUS Can Restore Rights Of Americans Who Observe The Sabbath

The Biden administration to defend requiring an evangelical Christian mail carrier to work on Sunday. 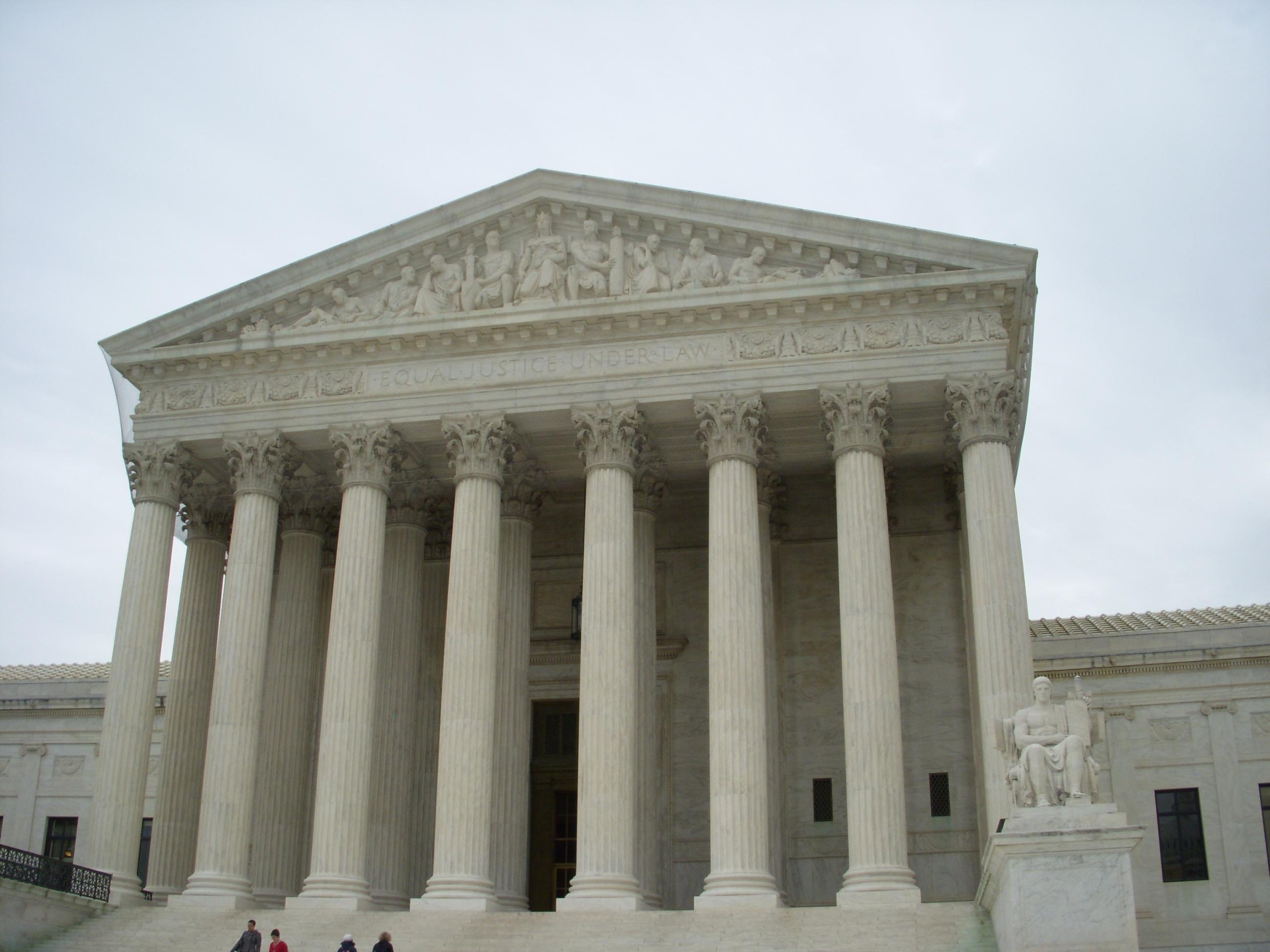 Supreme Court of the United States

The Supreme Court has agreed to decide the case of Gerald Groff, an evangelical Christian who lost his job with the United States Postal Service when he refused to work on Sundays. Fourteen friend-of-the-court briefs filed by religious liberty advocacy organizations, by attorneys general of 17 states, and by members of Congress urged the Court to add the Groff case to its current docket.

Donald Trump's solicitor general had said that it is important for the Court to decide whether a 1972 amendment to the Civil Rights Act obliges an employer—who must accommodate an employee's religious observance unless the employer establishes "undue hardship on the conduct of the employer's business"—to incur no greater hardship than a de minimis inconvenience.

The Court announced the de minimis standard in a 1977 majority opinion by Justice Byron White (TWA, Inc. v. Hardison). Justices William Brennan and Thurgood Marshall dissented. I had the ungratifying experience of orally arguing in the Supreme Court and losing that case. I had been granted the unusual privilege of presenting 10 minutes of oral argument as a private amicus curiae because I had drafted the contested law. West Virginia Senator Jennings Randolph offered my language on the floor of the Senate. He explained that he was a member of a Seventh-Day Baptist sect and proposed the accommodation language to protect Sabbath observers.

The Court's 1977 interpretation of the words "undue hardship" as meaning anything beyond a minimal inconvenience is plainly wrong. The same terms govern claims of disabled employees who assert a right under the Americans With Disabilities Act of 1990. That law defines "undue hardship" as meaning "an action requiring significant difficulty or expense," never implying that only a de minimis inconvenience is adequate. There is, however, a more fundamental reason to reject the Hardison standard than statutory interpretation.

Much has changed in the 46 years since the Court considered Hardison's case. TWA—once a powerhouse in the airline industry—filed for bankruptcy in 2001. During the past half century the Supreme Court has reversed the priorities of constitutional law on the two Religion Clauses of the First Amendment. In 1977 the Court was fixated on the prohibition against establishment of religion.

Many of the amicus briefs filed in Hardison's case addressed whether government may compel religious accommodation that benefits religious observers under the then-governing Establishment Clause standard articulated in Chief Justice Warren Burger's 1971 ruling in Lemon v. Kurtzman. Today's 2023 Court majority promotes the free exercise of religion and is not fazed by claimed violations of the Establishment Clause. The Lemon precedent has now been discarded after years of ridicule.

The transcript of the oral argument in Hardison's case demonstrates that Establishment Clause concerns were paramount in the minds of the Justices.

TWA's lawyer began his presentation by asking whether an employee may "be deprived of...nondiscriminatory work rules so that another may practice his religion."

The union's lawyer was asked by Chief Justice Rehnquist whether a religious observer could be accommodated for absence on Saturday if no adjustment was legally required "for someone whose son was playing football or basketball" on that day. The lawyer replied that there was "no escape from a holding that such a statute violates the Establishment Clause."

Hardison's counsel had to confront similar challenges from the Justices. Lewis Powell asked him how the employer should respond to employees who "say 'we don't want to work on Saturday, we want to go to the football game and watch our children play, but we'll work on Sunday, and you let these religious practitioners off on Saturday, now let us off."

When the lawyer began a stammered response, Justice White chimed in: "You don't think it's a benefit if they can get off on Saturday and see their children play?" He explained, "they are getting off on Saturday to practice their religion."

Justice Powell crystallized the majority's Establishment Clause concern that religion would benefit with a parting hypothetical. He asked what if membership in the Sabbatarian faith would "increas[e] by significant numbers, a million people responded to an intensive radio campaign, join our church, you won't have to work on Saturday?"

During my 10 minutes—which followed the argument of Hardison's lawyer—I was not asked about the Establishment Clause. But it was plainly on the minds of the Justices who ruled against the Sabbath-observing employee.

Justice White's doubt about the constitutional permissibility of compelling non-observant employees to shoulder some of an employer's accommodation burden probably prompted him to say gratuitously in 1977 that the law prescribes only a de minimis duty. Today's Court should recognize that this is an obsolete worry.

As the amicus briefs of Seventh-Day Adventists, Sikhs, Muslims, Orthodox Jews, and responsible government officials establish, countless committed believers have been demoted or denied employment since the Hardison pronouncement because their actual or potential employers were unwilling to make more than de minimis adjustments in their working conditions and schedules. The bar against favoring religion is overcome by the need to protect religious observance.

In a 1997 Establishment Clause opinion overruling precedents announced a decade earlier (Agostini v. Felton) Justice Sandra Day O'Connor observed that whenever "there has been significant change in, or subsequent development of, our constitutional law," the Court should not hesitate to abandon "obsolete constitutional thinking."

That lesson surely applies to the devastating qualification that was tossed into the opinion in Hardison's case.

Nathan Lewin is a Washington lawyer with a Supreme Court practice who has taught at Columbia, Harvard, Georgetown, and University of Chicago Law Schools. He is the senior partner of Lewin & Lewin, a law practice with extensive experience in trial and appellate litigation in state and federal courts.

The views expressed in this article are the writer's own.