An Open Letter to Secretary of State Antony Blinken

Has the State Department joined with the FBI to persecute conservatives outside of the United States? 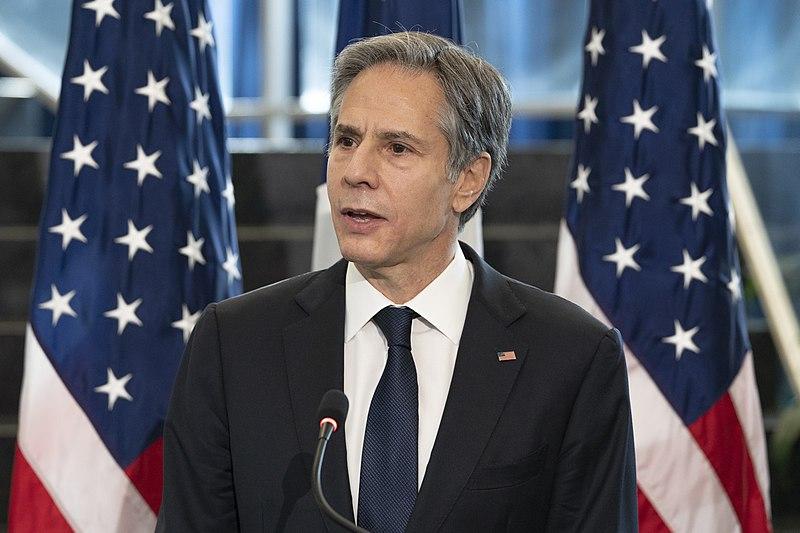 I write to request information regarding the Section 353 Corrupt and Undemocratic Actors Report, dated July 20, 2022. I am requesting information about the selection mechanisms and criteria that are being considered to classify people in the Northern Triangle countries as “corrupt” and “undemocratic.”

The criteria published by the State Department are insufficient and generate reasonable questions about political bias in the classification process, especially given the absence or lack of clarity on due process protections afforded to the accused. For the listing of sanctioned persons to have credibility and legitimacy, it is of utmost importance for the Department to be transparent about the evidence and criteria used to accuse persons of being corrupt and undemocratic actors.

Regarding what the Department regards as credible evidence, the report mentions that the Secretary can designate individuals as corrupt and/or undemocratic “based upon credible information or allegations of the conduct at issue, from media reporting and other sources.” This lends credence to the perception of political bias in the application of the Engel List, as media reports are themselves subject to rampant political bias, as any American conservative can readily attest.

The application of the Engel List and the Section 353 Report needs to be based on trustworthy evidence that would withstand scrutiny in a competent court of law if the United States is to be a credible promoter of the rule of law in allied countries. The Section 353 Report cannot be based on political narratives moved by biased media and political activists that push one-sided narratives and agendas in Guatemala, El Salvador and Honduras, especially when these media and political activists are themselves aligned with and promoted by the Department. This ruse of creating a circular network whereby the Department pushes its talking points to compliant media and NGO allies in Central America and then uses those reports to weaponize American sanctions policies against conservative political rivals of its media and NGO allies is unacceptable and contrary to the rule of law. 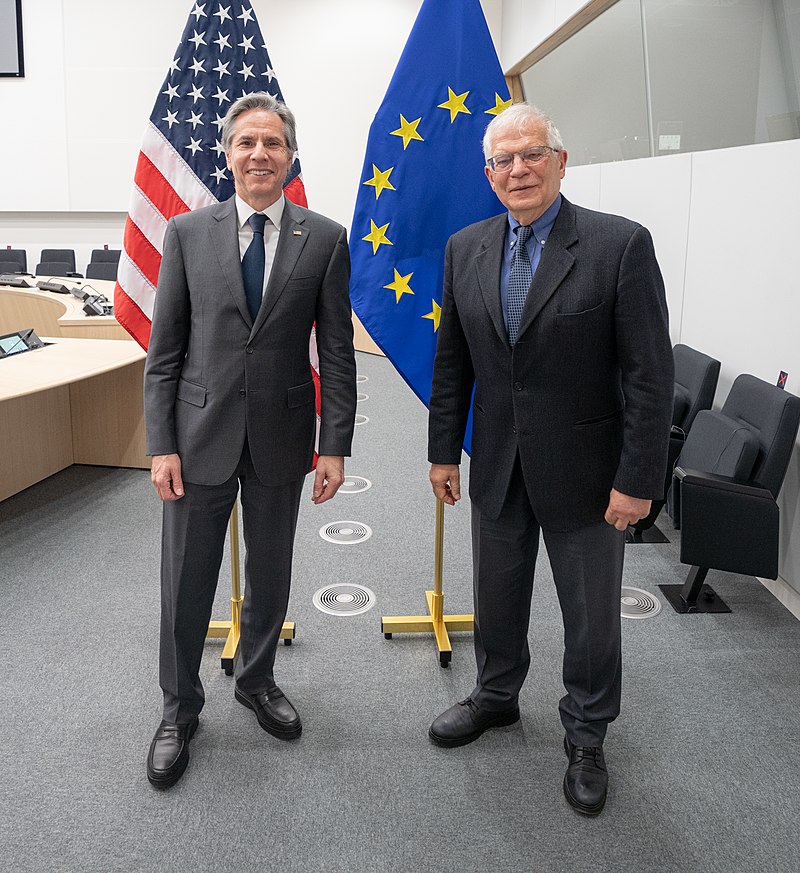 The perception that our sanctions policy is being misapplied due to political biases of State Department officials is reasonable, based on past evidence. The Department backed the UN International Commission Against Impunity in Guatemala, also known as CICIG, which abused its power by egregiously persecuting private persons associated with conservative politics, as Senator Marco Rubio and I have publicly noted in the past. More directly, again without providing any evidence, the Department has waged incessant attacks against the current attorney general Consuelo Porras, a stalwart US ally in the war on drugs and human trafficking, as congressional representatives Buck, Crawford and Salazar duly noted in their letter to you dated June 30, 2022.

Now, with the creation last year of the Anti-Corruption Task Force (ACTF), complete with a hotline managed by the FBI, there is even more reason to worry about the State Department’s selective persecution of political conservatives. I have made publicly clear my concerns about FBI abuses and missteps in our own country. I am committed to seeing to it that we export only the best of our system of justice, and not the abuse of power.

The body of evidence of past abuses lends credence to the perceptions of present abuses by the State Dept. in its application of US sanctions policy. Also worrisome is the fact that the State Dept. acknowledges that its Rule of Law (ROL) programming is a political endeavor. USAID´s ROL Practitioner´s guide states explicitly that “ROL is an inherently political endeavor that does not have a standard pathway to success” (page 4). It is no wonder that perceptions of political bias at the State Dept. exist when guiding documents of agencies under its charge freely admit that they approach the ROL from a political standpoint, not a legal one.

In the past, I have raised my concerns to you regarding the Twitter posts of Todd Robinson, Assistant Secretary of State for International Narcotics and Law Enforcement Affairs. On May 5th of this year, Mr. Robinson posted the hashtag #pactodecorruptos in a retweet of a post by Josep Borrell Fontelles, the High Representative of the EU for Foreign Affairs and Security Policy and Vice-President of the EU Commission, describing his meeting with the Guatemalan Foreign Minister Mario Búcaro.

This attempt to tarnish the reputation of a well-respected high official of an allied government, and a well-known religious conservative with no accusations of corruption against him, is not conduct becoming of a highly placed State Department official. More generally, the hashtag #pactodecorruptos has also been amply used by leftwing activists to smear the Guatemalan private sector in general and lump conservative business persons in together with narcotraffickers and corrupt politicians. The indiscriminate use of smear tactics by State Department officials are a cause of grave concern to me and many of my colleagues both in the Senate and the House.

Mr. Secretary, based on the concerns I mentioned above, I respectfully request answers from you to the following questions by no later than January 13, 2023:

What are the evidentiary criteria for inclusion in the sanctions list?
What is the Department’s criteria for determining if a person is an undemocratic actor?
What media and NGO sources are being used as evidence by the Department to sanction individuals? What are their connections, financial or otherwise, to the Department?
Do you consider in your analysis that the media reports taken into account may contain biased information? What criteria, if any, does the Department use to balance media reports against the accused?
What due process guarantees are provided for the accused?
What is the process for removing a sanctioned person’s name from the Engel List?
What are the control mechanisms in place to prevent politicization of the Engel List?
What role has Mr. Robinson played in the determination of the final list of sanctioned persons, and what evidence did he use in that determination?
What mechanisms of transparency and quality controls will be implemented to guarantee against abuses committed by representatives of the Department and the FBI in the past?

These questions need straightforward answers. I thank you for your attention to this matter and look forward to your response by the date of January 13. 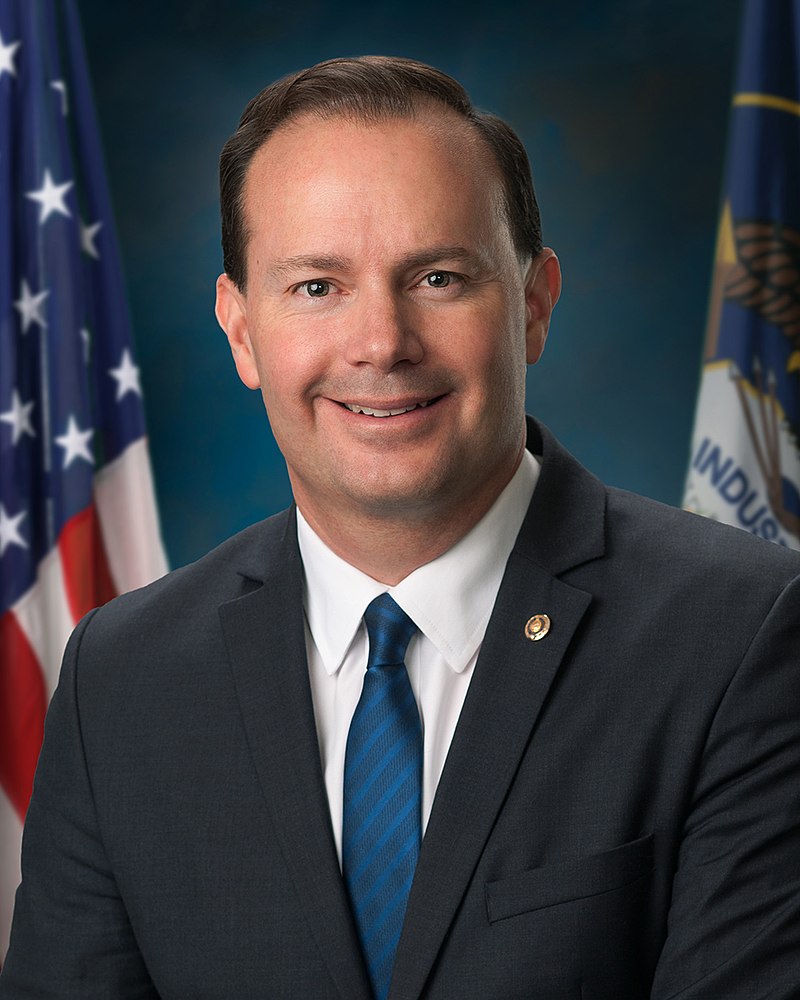