The Biden administration has a penchant for totalitarianism. 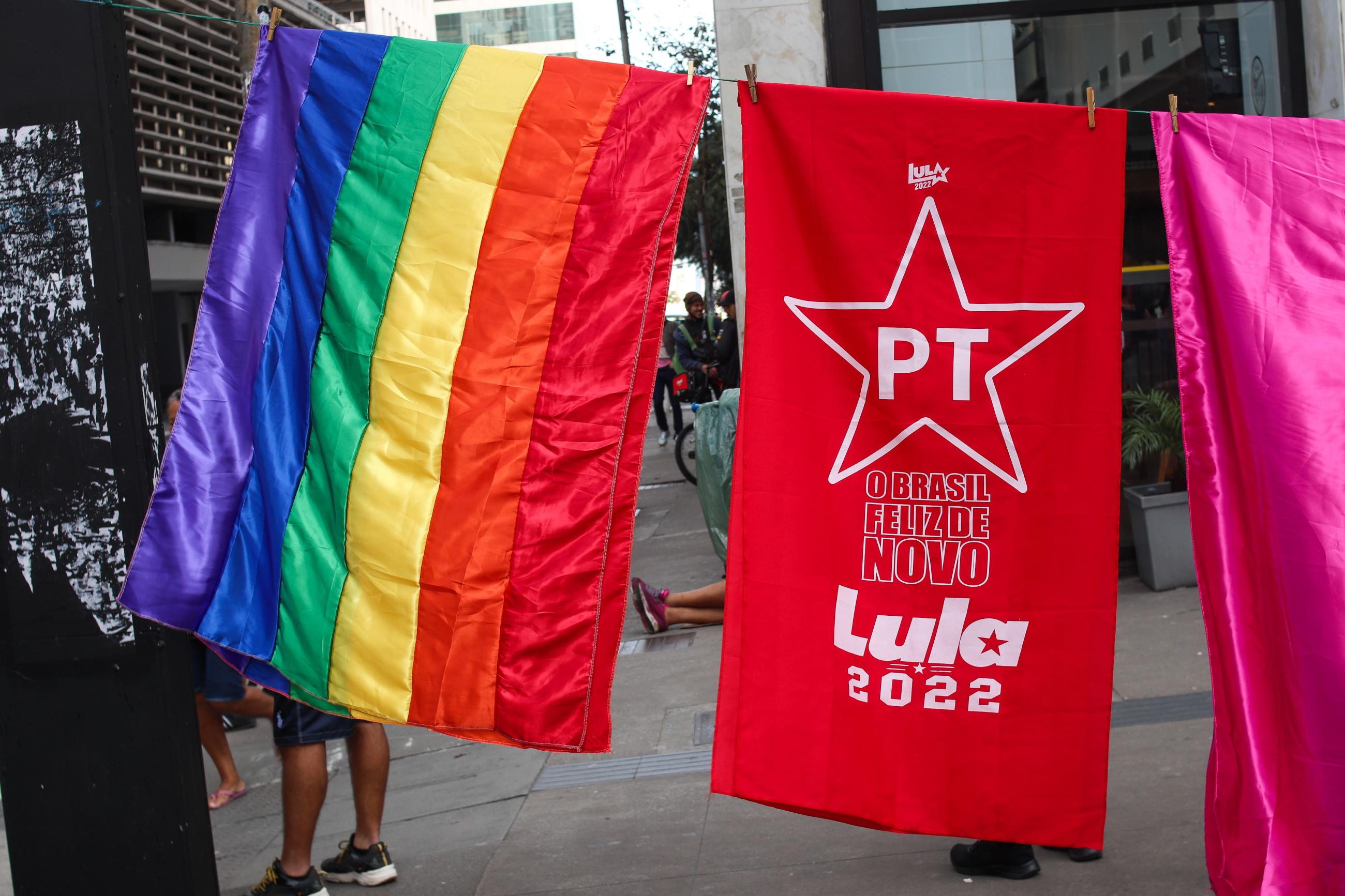 The Biden regime has confirmed its penchant for totalitarianism by favoring Luiz Inácio “Lula” da Silva in Brazil’s presidential election. This latest action adds to the list that compels sound defeat of the Democratic Party on November 8.

CIA Director William Burns visited Brazil in 2021 to insist on democratic elections, as did national security advisor Jake Sullivan a month later. Biden gave then President Jair Bolsonaro the same message in June at the Summit of the Americas in Los Angeles.

The Brazilian Supreme Court can do almost anything to anyone whenever it wants. It is not bound by the country’s constitution because there is no effective check on the court’s power. If Biden officials were interested in transparent elections, they would have targeted those with the power to skew elections: the Supreme Court and electoral authorities.

Skeletons Not in the Closet

President from 2003 to 2010, Lula won again on October 30 by a slim margin. Stemming from his past tenure, he was convicted in the Operation Car Wash scandal of selling state assets for kickbacks and laundering money. The Chinese Communist Party benefited from Lula’s corruption, and it will play a dominant role in Brazil again, with our big guy helping.

Brazil’s Supreme Court has 11 justices who serve until they reach 75, regardless of their age when they are appointed. Seven of the current justices were appointed by Lula and his handpicked successor, Dilma Rousseff. Bolsonaro appointed two justices. Michel Temer, Rouseff’s successor after she was removed from office, also appointed Alexandre de Moraes, a known Bolsonaro opponent.

Lula served 18 months of a 12-year prison sentence before the Supreme Court released him on a technicality. Matthew Tyrmand, a fellow of the Conservative Partnership Institute, called freeing Lula so he could run again “a brazen act of political self-interest grounded in no jurisprudence whatsoever.”

Moraes also serves as the head of Brazil’s electoral authority. It suppressed reporting of the fact that Lula had been released on a technicality and had not been acquitted of corruption. The electoral authority also prohibited saying “ex-convict,” “thief,” or “corrupt” when speaking about leftist challenger Lula.

Biden, however, still backed his man and called the election “free, fair, and credible.”

The Biden regime and its media and oligarch partners are aligned against Bolsonaro. Even CCP dictator Xi Jinping got in on the action of gushing over Lula. Biden and his backers see an arbitrary judicial and electoral process as justified to further their interests. They are unfazed by massive, spontaneous demonstrations and claims of electoral irregularities.

Bolsonaro has not denounced fraud, but his supporters have. The globalist oligarchs have no interest in examining the election and will try to crush dissenters.

The Brazil election has parallels to our own 2020 presidential election, and friends and foes have called Bolsonaro the tropical Trump. Biden’s handlers must envy their Brazilian comrades, who can arrogantly ignore the numerous anomalies in their election. They have the power, unlike Biden, to criminalize calling the election fraudulent.

No Holding Back Love from US Officials

State Department spokesman Ned Price supports Brazil’s judicial dictatorship. He said the Brazilian people demonstrated “the viability of their democracy, that in many ways is a model for the hemisphere.”

This was four weeks after Secretary of State Antony Blinken and former terrorist and new President of Colombia Gustavo Petro—who tweeted “Viva Lula” the day after Lula won—jointly addressed the press in Bogotá. Blinken said, “We cannot combat violence by focusing only on strengthening law enforcement … We must also address the root causes of insecurity: corruption, impunity, and inequity.”

Lula’s obvious corruption and impunity drew no criticism from our two-faced representatives. Blinken in effect justifies violence by those who feel victimized because others have more than they have, a Marxist position.

Americans are unaccustomed to a judicial dictatorship. Biden understands what it means because he abused power to install one in Guatemala as Barack Obama’s point man. Biden’s court grossly violated Guatemala’s constitution in its efforts to impose totalitarianism on the country.

This is precisely why House Democrats passed a voting rights law that would have guaranteed Democrat fraud on November 8 and in the future. They fell two Senate votes short of passing that law and packing the Supreme Court with the types of judges Brazil has and those Biden installed in Guatemala. Had they succeeded, the unconstitutional voting rights law would have withstood challenges, and we would have become a totalitarian state.

Biden has curtailed freedoms at home and bolstered anti-American politicos abroad. We cannot waste time if we are to recover and protect our liberty against Democrat and globalist tyranny. We have a chance to send the tyrants a strong message on November 8 and then insist our new Congress apply the law to begin to pull out tyranny by its roots.

Steve Hecht is editor at large of Impunity Observer. He is a businessman, writer, and film producer, born and raised in New York. He has lived and worked in Guatemala since 1972.