'All Is Beauty' is a beautiful film that uses stunning music and visuals to make euthanasia palatable. 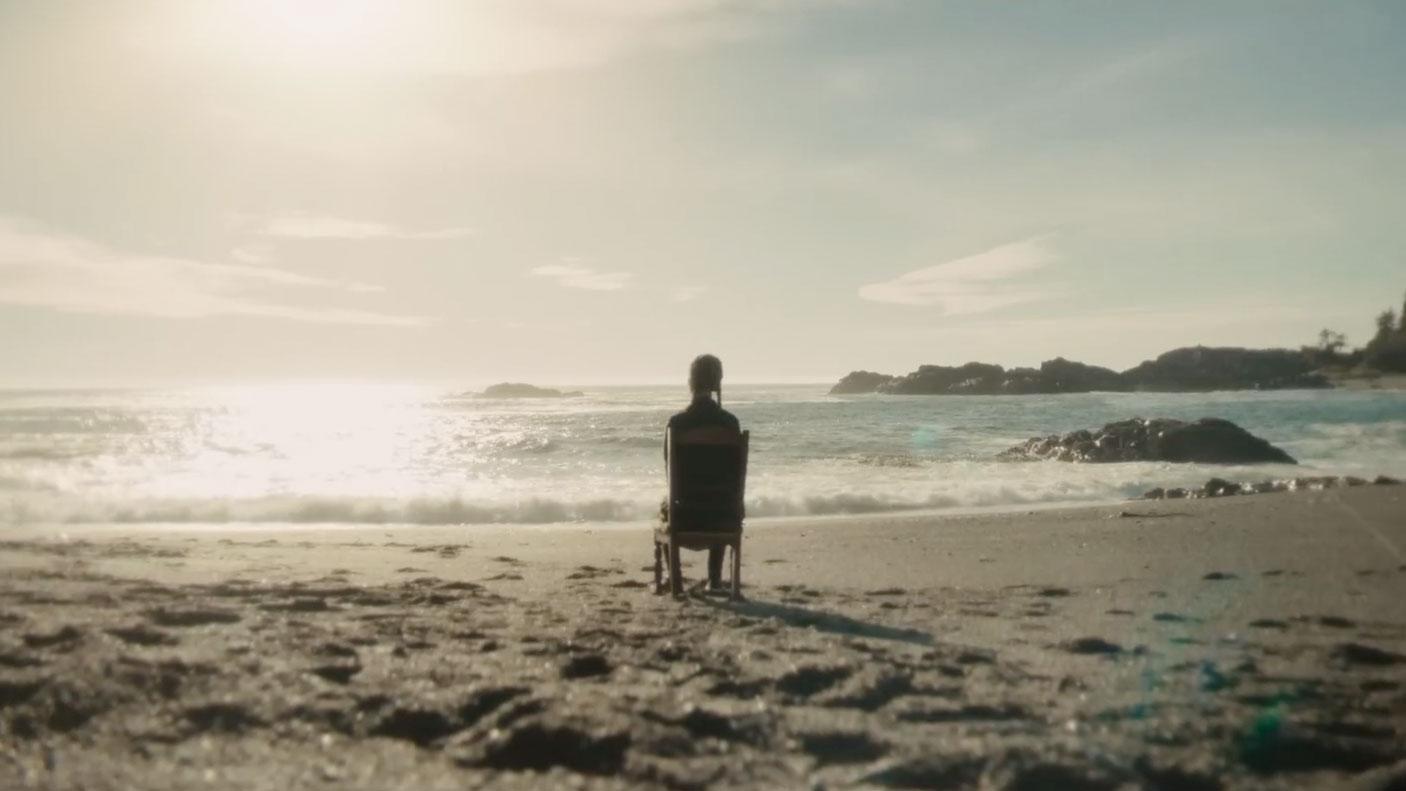 In the early 1970s there was a movie called Soylent Green. It starred Charlton Heston and Edward G. Robinson. It was the first film I saw that was a dystopian vision of the future. It took place in a New York City in which the population has exploded to the point of anarchy. In response, the state came up with a voluntary suicide program to lessen the crowding.

When citizens did their civic duty by opting for death, they were placed in a room in which beautiful music played and a film of stunning scenery was projected onto a giant screen. It was a kind of farewell card to the soon-to-be deceased. It was painless and peaceful. The film was euthanasia as an art form.

Now a half century later suicide has again become an art form. It came in a video called All Is Beauty. It was produced by Simons, a major department store based in Montreal. It concerns a young woman named Jennyfer Hatch who has decided to end her life via [Canadian Medical Assistance in Dying] MAID.

It opens with a picture of a sterile hospital room filled with machines. Jennyfer says in voiceover: “Dying in a hospital is not what’s natural, that’s not what’s soft. In these kinds of moments you need softness.”

Jennyfer then proceeds to go through a series of lights and emerges on a beach. There she reflects on beauty, music the ocean. She talks about comfort in knowing the things she cherishes will continue after her death. Then the beach becomes a party… a pre-death party.

On the same website there was a very peculiar interview with Peter Simons, the former CEO and now chief merchant, about the making of the film. Unfortunately, that interview is no longer available.

It’s still worth noting what Simons said about why this film in support of euthanasia, MAiD, was necessary. In the post-pandemic period, he said, there was a need to “reconnect with hope and optimism.” I’ve watched All Is Beauty several times and I’m not sure what he was talking about.

Simons said he hoped Jennyfer’s story would help people “reconnect.” And this I really don’t get: “Build the spaces we want to live in.”

He told the CBC:

“This isn’t about MAID, it’s really a story. It’s a celebration of Jennyfer’s life, and I think she has a lot to teach us.”

Simons is right, but the lesson may not be what he thinks it is.

The film is cinematically beautiful even if it is a cornucopia of New Age tropes. I agree with Jennyfer that a hospital is not a comforting place to be at the end of life and there is a need for softness. I know this because I volunteer at a very good hospice and I see what compassion and comfort bring to the dying.

I don’t in anyway mock Jennyfer. That would be awful. No one can really know what’s in a person’s mind as they face the end. I’m not saying she was brainwashed but in a society in which euthanasia has become normal the most normal thing is to end one’s life at the point of a needle.

For all its beauty the film to my mind is ultimately a failure. It assumed there are two choices: a sterile hospital bed hooked up to machines or euthanasia. This is where I would have hoped Jennyfer or Simons would have said that the pity in all this is that there is inadequate quality palliative care in this country.

They likely didn’t because we live in a society in which euthanasia is normal. That’s the pity of it all. We have no more moral imagination. The best we can come up with is kill…except polite people don’t say kill. This is the result of what happens when good people shrug their shoulders and say, “What am I supposed to do?”

When I saw Soylent Green years ago it left me with an odd feeling. I knew it was make-believe but at the same time a part of me wondered whether this could happen. Then I forgot about it till I watched All Is Beauty. It’s happening.

Charles Lewis is a former editor with the National Post. This article was first published by the Catholic Register.