Ken’s Thought of the Week 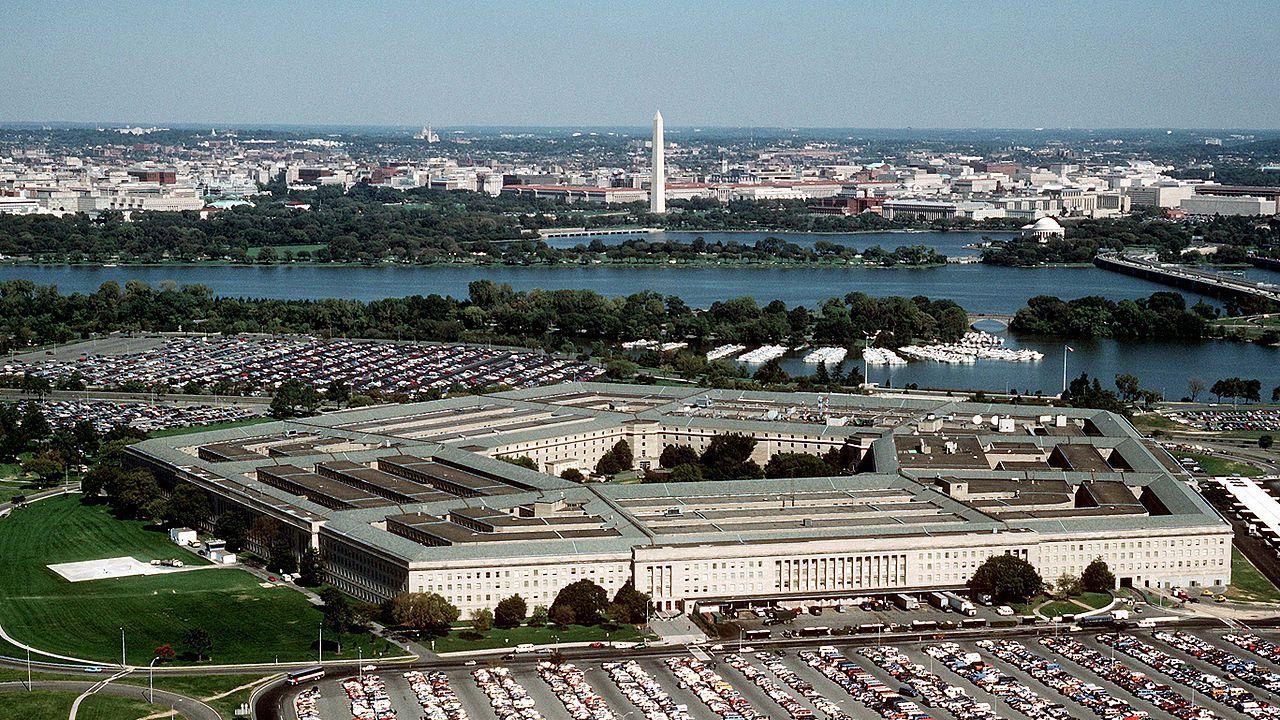 On November 29, 2022, the Defense Intelligence Agency (DIA) announced  the creation of a “China mission group”, which would reach operational capacity in early 2023. Its spokesman said: “We created a box and called it China. It shows our long-term commitment to U.S. Indo-Pacific Command and the potential fight against China.” It’s about time!

In 1949, when the Chinese Communist Party (CCP) took over, no special group dedicated to studying China was set up. None was established after the 1989 Tienanmen Square protests when the CCP’s government massacred an estimated 10,000 student protesters. No China “mission group” was set up in the year 2000, when the Chinese unilaterally abrogated the 1997 treaty with the U.K. that guaranteed Hong Kong’s sovereignty for 50 years. And no study group was formed when the Chinese illegally took over Hong Kong in 2020.

Establishing the “China mission group” now complements the Defense Department publication of the 2022 National Security Strategy, which identifies China “as the only competitor with the intent and, increasingly, the capacity to reshape the international order”.  The DIA has de-emphasized radical Islamist terror organizations, such as Al Qaeda and ISIS, although they acknowledge that the agency is still “on the front lines, actively supporting military operations against threats from the Islamic State of Iraq and the Levant (ISIL), al-Qa‘ida, and the Taliban,” which continue to grow and threaten the U.S. and its allies.

To further improve the effectiveness of this new Indo-Pacific and China strategy, we at Save the West offer a few suggestions:

The U.S. Defense agencies are off to a good start, although 73 years late. Let’s hope they can catch up!