Communist Cuba Damns The U.S. But Demands A Handout

Communism is the problem, decades after the Cuban Revolution, but the island's elites find blame in the U.S. 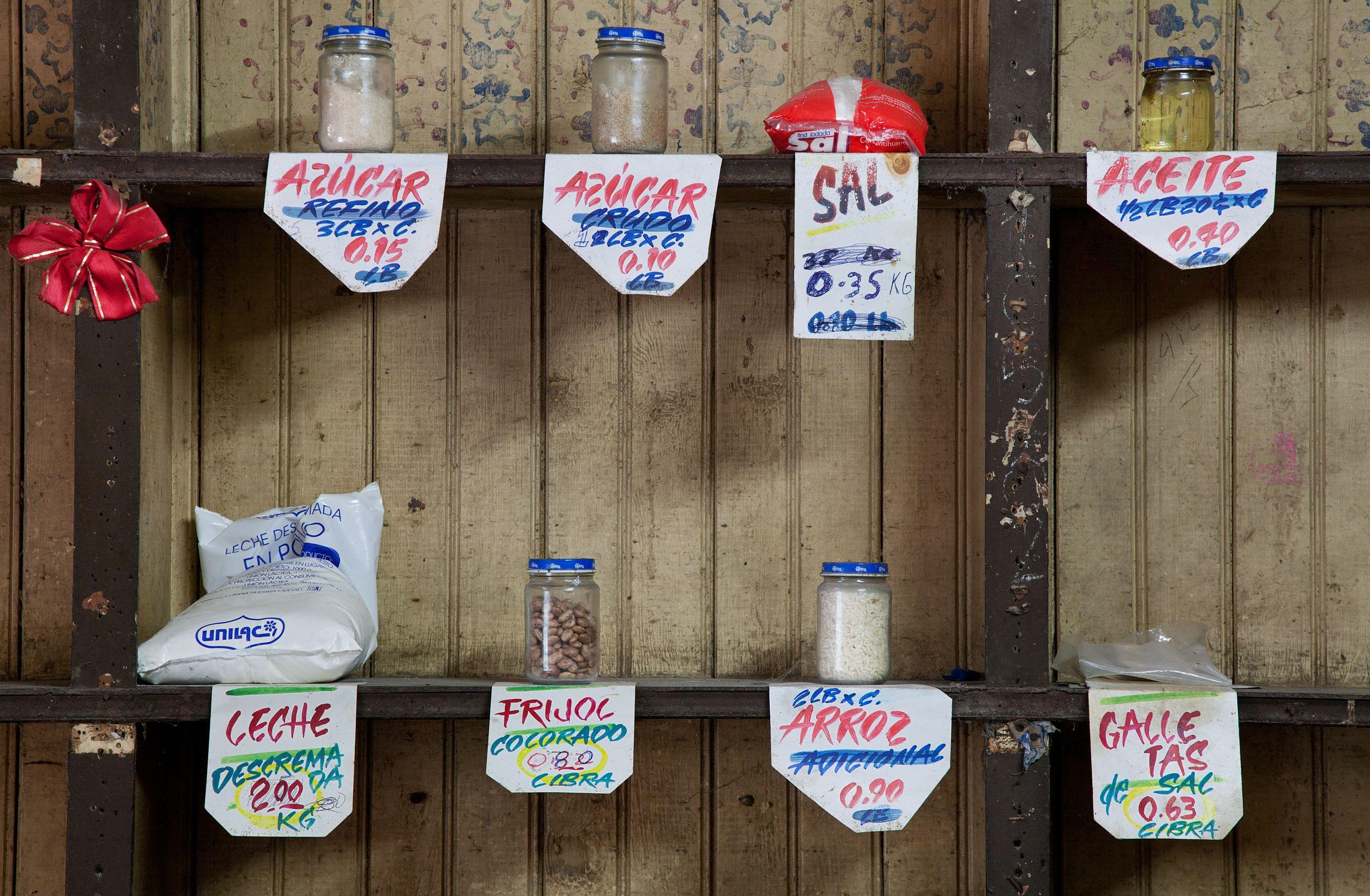 After Hurricane Ian landed in Cuba on September 26–27, Cuba’s dictatorship unexpectedly asked the US government for economic support to alleviate the crisis. This cry for help reveals the regime’s desperation in seeking to avoid a social crisis that would endanger its continued grip on power.

Category-three Hurricane Ian nearly destroyed the already impoverished island. Six people died and 65,000 were evacuated. Further, it damaged more than 100,000 houses and shut down the power grid and telecommunications network.

Without electricity, citizens lost their limited refrigerated food, which exacerbated the preexistent scarcity. As the Impunity Observer has documented previously, Cubans have an increasingly difficult time getting milk, meat, gasoline, and other basic staples.

Through a series of emails between US and Cuban officials, the former wanted “to determine how much assistance was needed,” according to the Wall Street Journal. US officials have also “assessed that Cuban authorities would place priority on hospitals, water pumping facilities, sanitation and other critical infrastructure if Washington were to provide aid.”

On October 18, the US government agreed to donate $2 million in supplies. Cuban dictator Miguel Díaz-Canel expressed his appreciation for the aid and accepted the US requirement of channeling it through the International Federation of Red Cross and Red Crescent Societies.

Due to Cuba’s acute crisis, citizens have had no alternative but to go to the streets to demand better living standards, freedom, and democracy. The country’s GDP decreased by 11 percent in 2020, and Cuba has been unable to recover ever since.

In 2019, Cuba’s GDP per capita was $9,125, according to official figures. A recent study by the Inter-American Development Bank, however, has estimated that the Cuban dictatorship overstates the numbers, and the actual GDP per capita in the island is at least $4,000 lower.

Communism Is the Failure

The Castrista regime has taken advantage of the hurricane to demand the end of US sanctions on Cuba, in force since 1962. On October 19, Bruno Rodríguez, the Cuban foreign minister, reported the damages caused by the natural phenomenon and claimed the US embargo has been a hurricane constantly undermining the Cuban economy.

According to Rodríguez, the US embargo has cost the island $154 billion, so the donated amount to tackle hurricane Ian damages are scant. On November 3, 185 countries at the United Nations General Assembly voted in favor of a non-binding resolution condemning the embargo. Only the United States and Israel voted against, and Brazil and Ukraine abstained.

The targeted embargo, however, is not the evil undermining the island during the 63-year-old revolution. Ever since Fidel Castro took power, almost every productive sector has been dominated by a state-backed monopoly. Major industries such as sugar, coffee, and livestock—which were prosperous in the 1950s—were utterly devastated after nationalization during the early years of the revolution.

According to the UN Food and Agriculture Organization (FAO), the coffee industry in Cuba had 170,000 acres in production until 1961. In 2013, however, there were only 28,000 acres available for coffee production. While the United States accepts coffee from Cuba, the dictatorship prohibits Cuban growers from selling directly to Americans.

Fidel Castro, the founder of the regime, once swore that capitalism would never exist in the revolution. However, in 2021 Díaz-Canel—in a desperate attempt to acquire economic resources—legalized some private business after five decades of prohibition.

Around 5,000 businesses have been incorporated since then. Díaz-Canel’s policy allows Cubans to engage in any legal activity except those of strategic value to the regime, such as the press, security, architecture, law, health, and telecommunications.

As Cuba’s prime food source, the United States does not impede Cuban citizens from accessing food either from the island or outside. Withdrawing the embargo would not provide prosperity to Cuba, because the problem stems from Cuba’s low productivity and lack of attractiveness to investors. The only people who would benefit from a possible end of the embargo would be those who control the state monopolies and not ordinary Cubans.

The Dictatorship in a Tight Spot

An impoverished, disarmed, and repressed society can hardly topple a totalitarian regime. Although the massive protests of July 2021 proved to be an important challenge to the dictatorship, they did not destabilize it. The arbitrary incarceration of hundreds of demonstrators successfully stifled peaceful resistance.

The number of people fed up with the dictatorship across the island, however, continues to grow. With the internet becoming more accessible, Cubans have gained access to a new reality—which motivates them to seek freedom and democracy.

The growing Cuban exodus is more evidence of discontent. During fiscal year 2022, border officials encountered a record high of 220,098 Cubans at the US border.

Those who argue the embargo is an unfair policy that violates human rights and must come to an end should be consistent and also demand, to the same degree, the immediate ousting of the totalitarian regime and the establishment of liberal democracy in Cuba. The sui generis nature of the circumstances that Cubans are experiencing is not the embargo, but failed and obsolete socialist policies.

There is only one blockade that exists in Cuba. It is internal and imposed by the dictatorship on its own people when it denies Cubans the freedom to speak, invest, do business, develop industries, or even leave the country if they so desire.

Andrés Sebastián Díaz Ponce holds a bachelor’s degree in political science and international relations from the University of the Americas, Ecuador. He founded Libertario, a Spanish-speaking community that promotes the ideas of liberty in Latin America, and he collaborates with the Ecuadorian liberal think tank Libre Razón. Follow @asdp250. This article appeared at Impunity Observer.